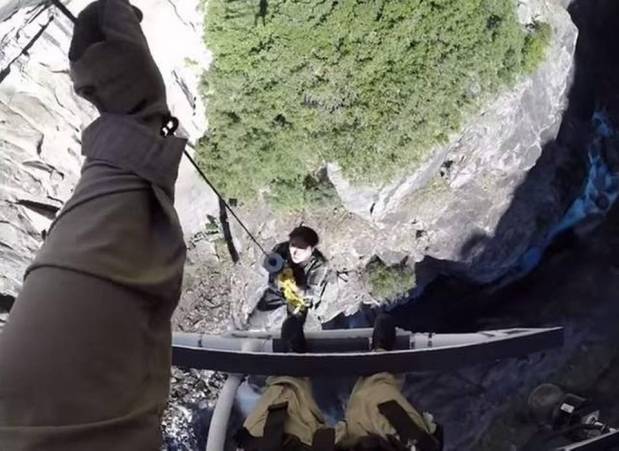 SAR numbers up in Nunavut – http://www.cbc.ca/news/canada/north/number-of-search-and-rescues-on-the-rise-in-nunavut-1.3011578

On the evening of Monday, March 23rd, rangers received a report that a visitor was stranded on a ledge in Golden Canyon, a popular hiking area in Death Valley. Rangers hiked the trail system by headlamp but were unable to locate the visitor.

On Tuesday, park personnel were able to make voice contact with the man, who was trapped at the top of a series of dry waterfalls, some of which were greater than 100 feet high. Rangers directed a U.S. Navy search and rescue helicopter to his location, where he was hoisted into the aircraft without incident.

He was flown to the Furnace Creek Airfield, where he was medically evaluated and debriefed. He said that he left the main trail system and began following a series of social trails until he became “cliffed out”. Once he realized that he was trapped he sheltered in place overnight and awaited rescue. 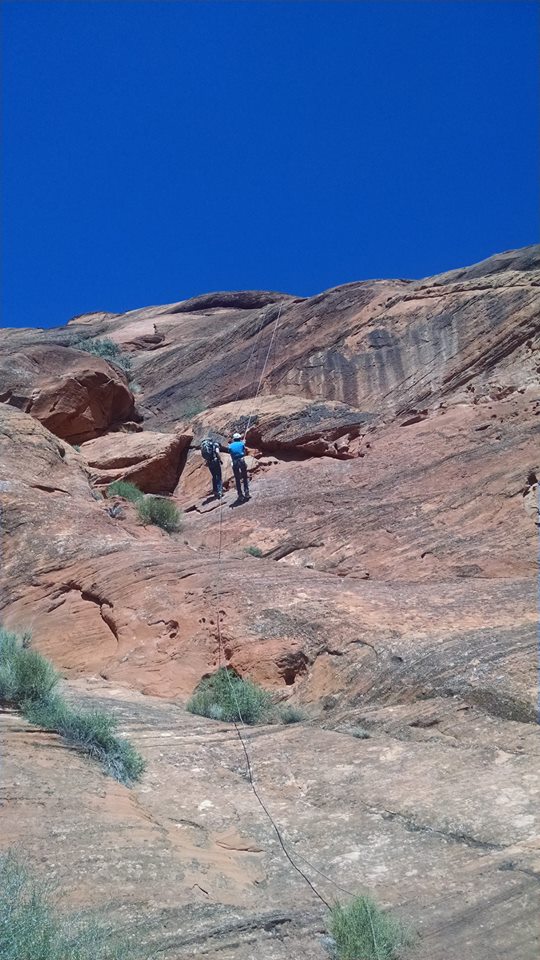