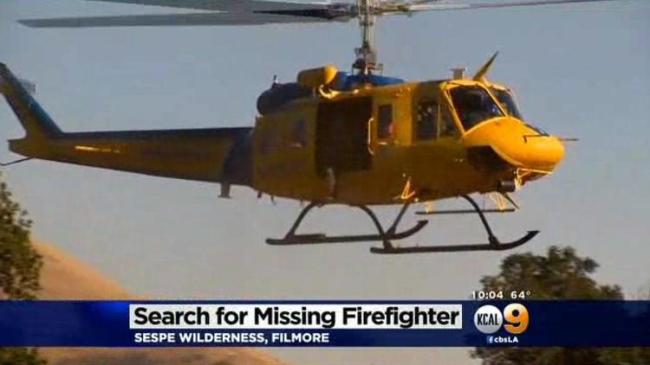 On Sunday afternoon, June 15th, park staff received a 911 call reporting that a woman, hometown unknown, had taken a reported 65-foot tumbling, sliding fall on the snowfield between Chasm Junction and Chasm Lake.

Members of the park’s search and rescue team reached the 56-year-old woman early that evening, just two hours after the incident was initially reported.  She had numerous injuries. Team members conducted a technical rescue and raised her in a litter back to the snow covered trail.  She was carried in a litter to Chasm Meadows and was flown by Flight For Life® Colorado to a hospital in Lakewood, Colorado.

A slip and fall into river ends in a body recovery – http://www.piquenewsmagazine.com/whistler/pemberton-search-and-rescue-recovers-body-from-green-river/Content?oid=2560770